Stop the Abortion on Demand Until Birth Act

The Abortion on Demand Until Birth Act (H.R. 3755) is extreme. It would create a national standard to allow for abortions of unborn children for any reason and at any stage of pregnancy up until birth.

Here’s what makes this bill so radical:

As Republican Leader of the Energy and Commerce Committee Cathy McMorris Rodgers said, this extreme bill “isn’t science. It’s not the latest research.”

“My hope is that we open our hearts to the science and come to reject abortion because it is inhumane.” 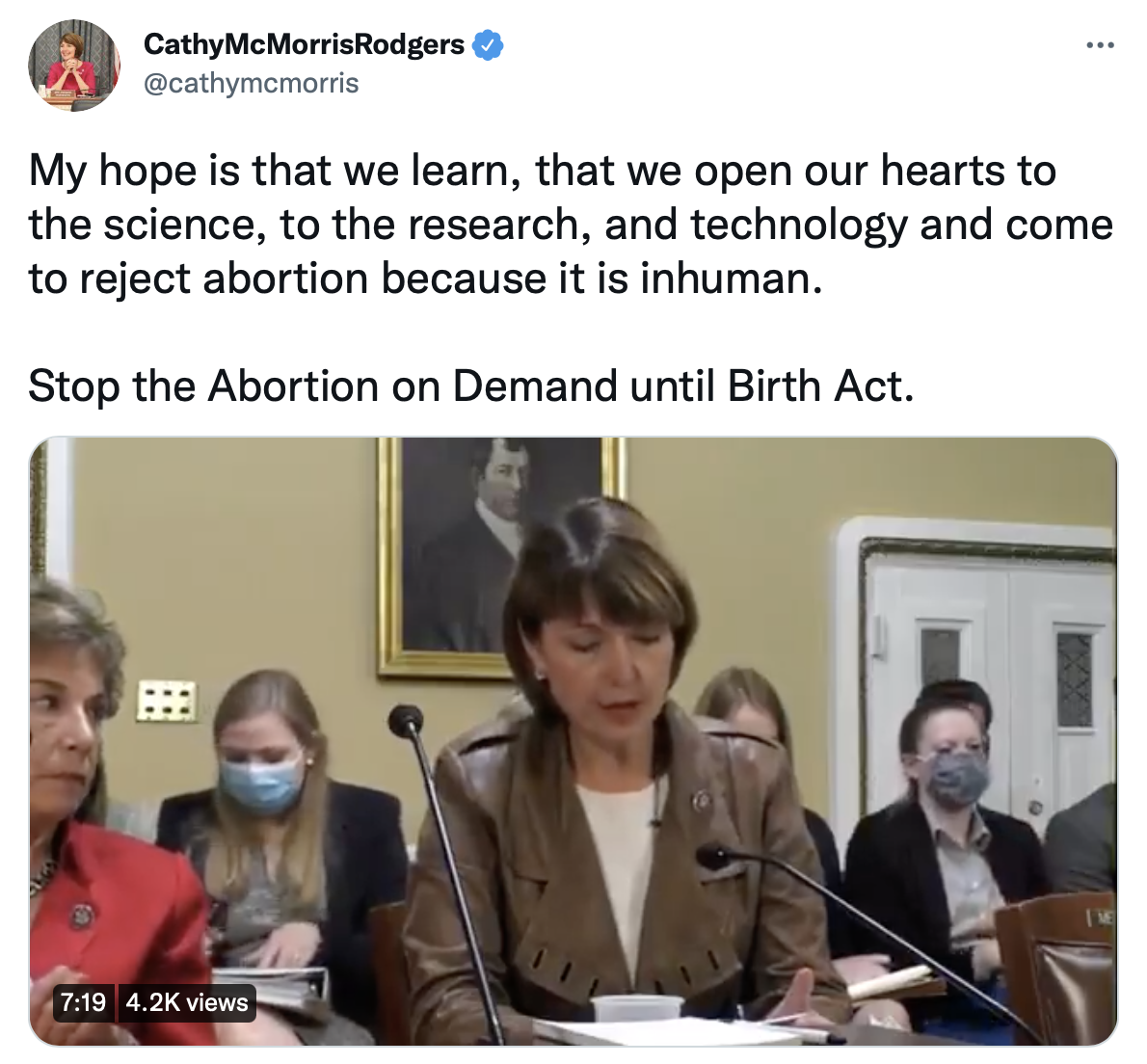 The following are excerpts from Cathy’s remarks earlier this week.

“As a pro-life woman, I want to share with you my story. I’ve never had an abortion but I gave thought in my younger years of what I would do if I found myself pregnant and alone. It would have been a desperate situation.

“I can imagine an abortion seeming like an easy solution.

“It breaks my heart to think anyone would consider abortion as their only option or the best option.

“Growing up, I was never much of a baby person. I was 35 and single when I was elected to Congress. I didn’t know if becoming a mom would happen for me.

“Today, I can testify that bringing a new life into the world was the most amazing thing to ever happen. It’s the best part of life.” 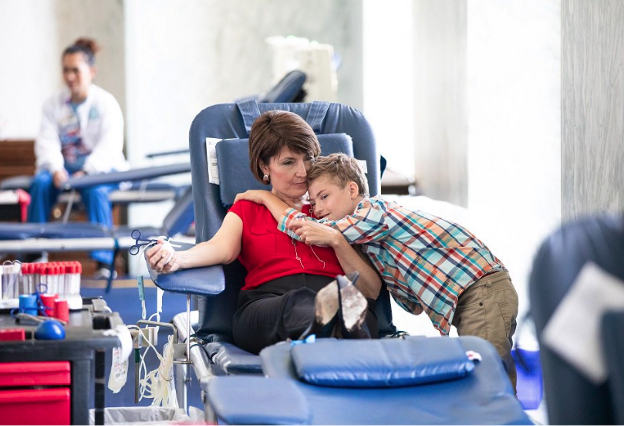 “We have two daughters and a son. Our oldest, Cole, now 14, was born with an extra 21st chromosome. It’s the most common chromosomal abnormality, Down syndrome.

“In this debate over abortion, Down syndrome has been at the forefront.

“When Cole was first born, I wanted to change the name of Down syndrome wondering who came up with that name? Then, I read Dr. John Landon Down’s biography.

“He was an extraordinary individual who in the mid-1850s first identified the common characteristics that we know today as Down Syndrome.

“Maybe we should call it, Dr. John Down Syndrome.

“He went on to build a home and provide support for people who were often cast aside from society.

“He was pro-life and first discovered the genetic cause of Down syndrome in 1958, an extra chromosome 21.

“It was only a few years earlier they identified that people have 23 pairs of chromosomes.

“The results of his research should be used to advance cures. His mission was to save lives and protect the most vulnerable.

“But unfortunately today and against the mission of the late Dr. Lejeune, the results of his research are often used to identify chromosomal abnormalities as early as possible, with the aim of terminating a pregnancy. 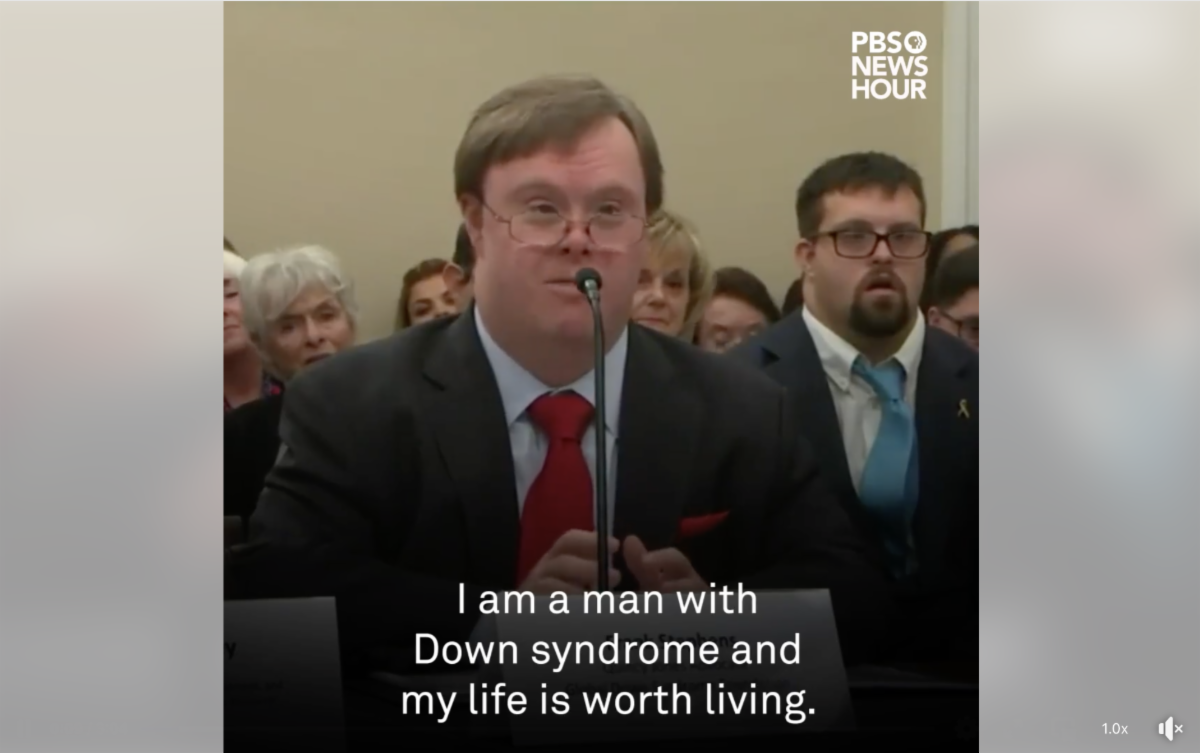 “I think about Frank Stephens, who Tom Cole invited to testify before Congress.

“Frank told the world, ‘I’m a man with Down syndrome and my life is worth living.’

“For anyone who is not convinced and plans to overturn laws that protect people with Down syndrome, I invite you to meet my son, Cole, and get to know people like Frank.

“I understand the uncertainty and the fear when doctors give the long list of challenges and chances for heartache.

“But Cole’s life couldn’t be further from what we were told. He brings my family an immense amount of joy and love.

“I know there’s an army of parents with children with Down syndrome who say the same about their children.” 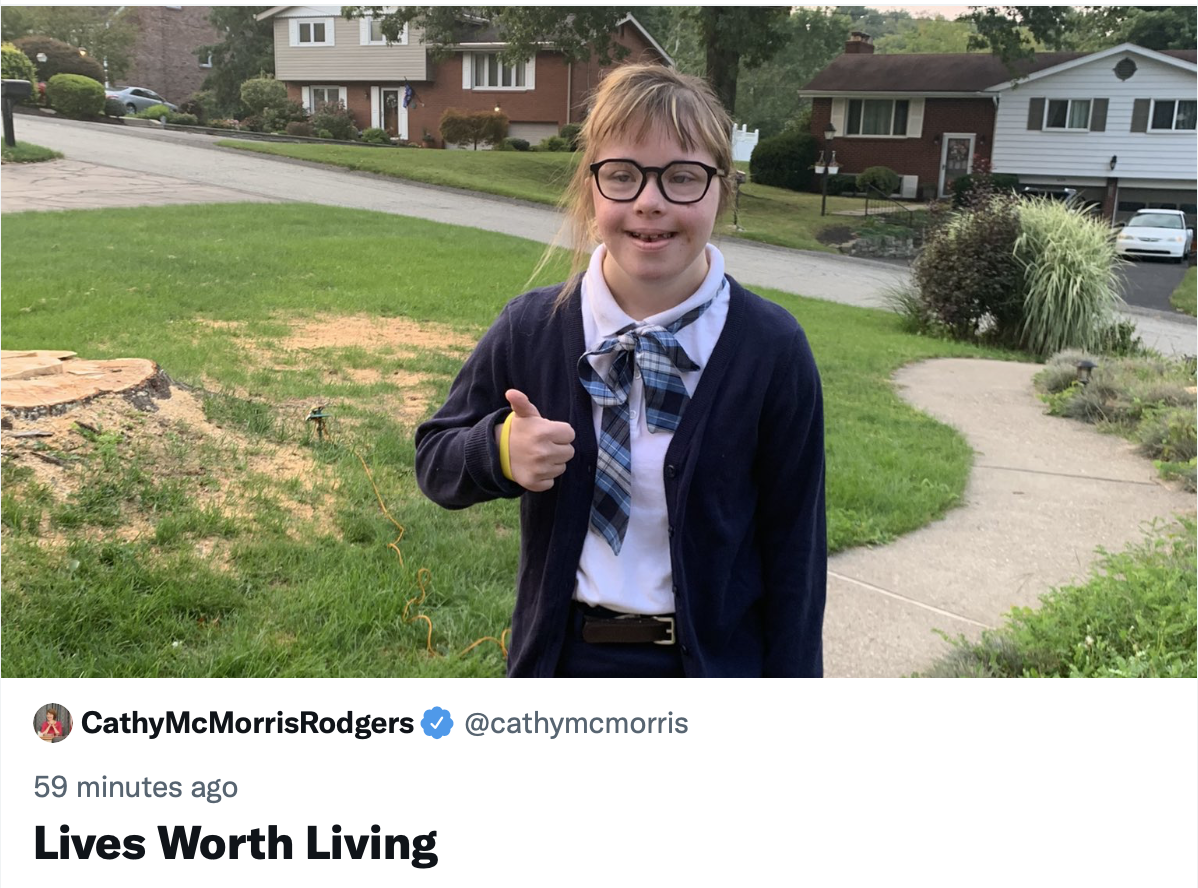 “My hope is that we learn, that we open our hearts to the science, to the research, and technology and come to reject abortion because it is inhumane.

“As Pope Francis calls it, we have adopted a ‘throwaway’ culture for the weak, disabled, and disposable.

“It’s not science. It’s not the latest research.

“Because of technology today we can see a baby develop day-by-day in the womb. Doctors perform prenatal surgeries to save lives.”

Stop of the Abortion on Demand Until Birth Act

“For those of us who stand for life, we must do a better job of listening and loving. Fear and despair leads to more arguments, anger, discord, and more insecurity.

“I believe that is why abortion is the most divisive issue in America today. It pierces every heart. It may be the sharpest, deepest, soul-searching question before us as a nation, and it is intensely personal.

“People have strongly held beliefs and stories and both sides are guilty of dismissing one another. Sometimes it feels like we aren’t even speaking the same language.

“I remember though when we all stood up and applauded Frank Stephens for his powerful testimony.

“I ask that today we do the same, follow our hearts, and stand up for all children. Their lives are worth living.

“Stop the Abortion on Demand until Birth Act and uphold the value and the dignity, the potential of every person’s life.” 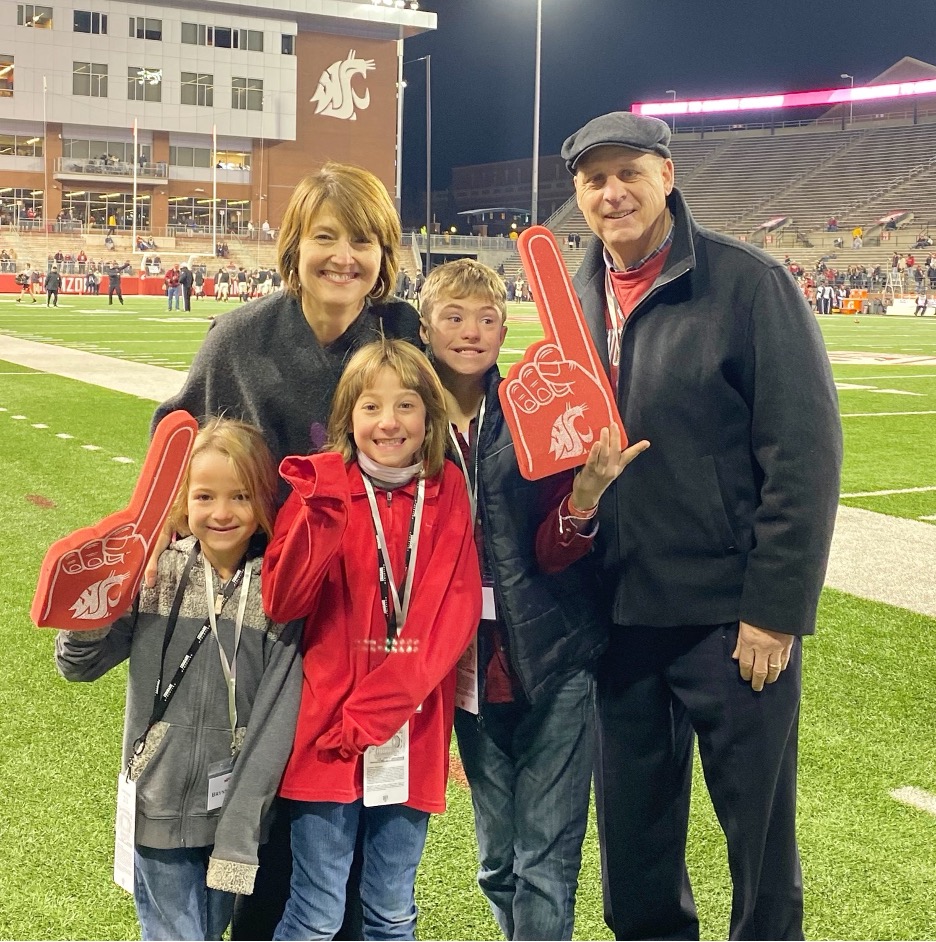 America has led the world in reducing carbon emissions and promoting innovation by utilizing our abundant, clean, affordable,...

Leader Rodgers on Washington Post Live: ADPPA Will Put All Americans in Control of Their Online Data